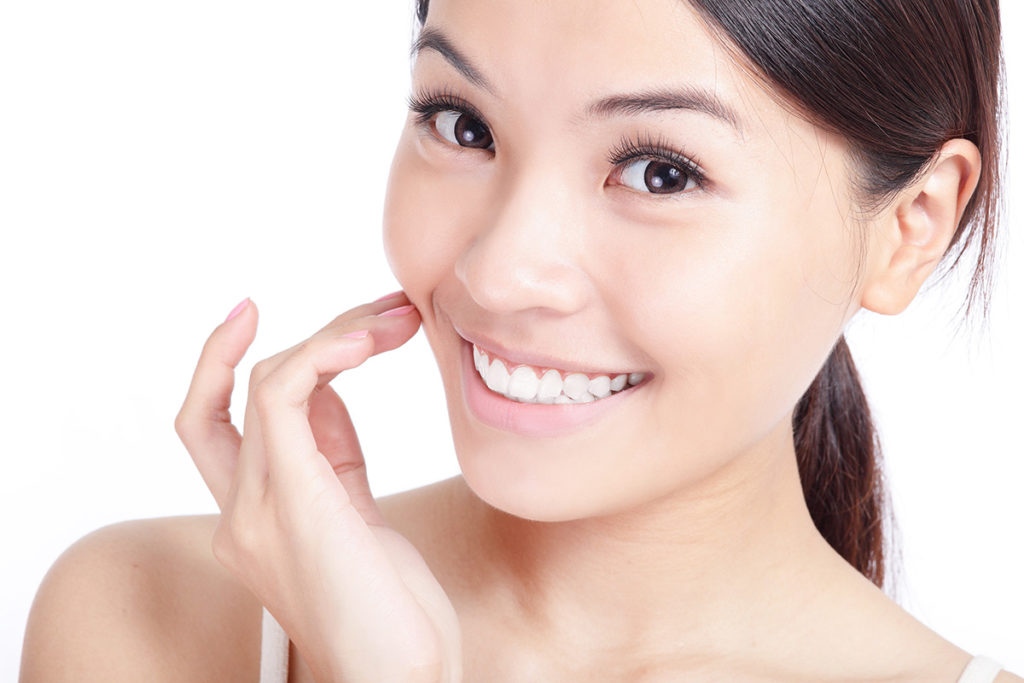 “My gums bleed”.  “I’m upset because my teeth feel looser”.
“I want to know if I can do anything to avoid gum surgery”.

The gums and lips frame your smile.

According to the American Academy of Periodontology, Periodontal disease is an inflammatory disease that affects the soft and hard structures that support the teeth. In its early stage, called gingivitis, the gums become swollen and red due to inflammation, which is the body’s natural response to the presence of harmful bacteria.

The CDC estimates that half of our people over age 30 have periodontitis, which is over 64 million Americans. Even if their estimate is off, one could still say that periodontitis is prevalent. Some of the bacteria involved are associated with major health problems when found in other parts of the body. Scientists now agree that inflammation is a common link in many systemic, chronic illnesses such as diabetes, and keeping the periodontium as healthy as possible is crucial. As one person has said, “The mouth is the gateway to your body and your health”.

Teeth are kept in the mouth by little ligaments, called periodontal ligaments, which surround the tooth form all sides and connect to the bone. There is a space in between the tooth and the gum which is what is cleaned when flossing. In the presence of inflammation, there are cellular signals which result in the gums first bleeding more easily, and then the underlying bone can start to resorb. This is when gingivitis progresses to periodontitis.

Sometimes the gumline will recede when the bone is lost and sometimes it doesn’t, leaving a deeper space between the gum and the bone underneath. When the depth of the spaces are up to 3mm and there is no bone loss, oral hygiene routines can be effective. When there is a deeper space, or when there has been some gingival recession and accompanying bone loss, it is easier for bacteria to proliferate in those areas, and the curvatures of the spaces change. Sometimes the new surfaces now exposed to the mouth exhibit sensitivity to changes in temperature or touch.

The reason is there is little to no enamel on tooth surfaces close to and at the gumline, and there are microscopic pores on root surfaces that directly lead to where the nerve in the center of the tooth is. Teeth can also shift position due to less root structure that is held in bone and therefore less resistance to tooth movement during daily activities of talking and eating.

Additional non-surgical measures can help to slow down the disease process. These include scaling and root planing, periodontal maintenance cleanings, smaller intervals between professional cleanings, additions to the daily home care routine, oral prescription rinses, localized resorbable antibiotics, and microbial slide checks. Since tobacco use and diabetes are known risk factors, quitting smoking and getting diabetes under control also improves the outlook for people with periodontal disease.