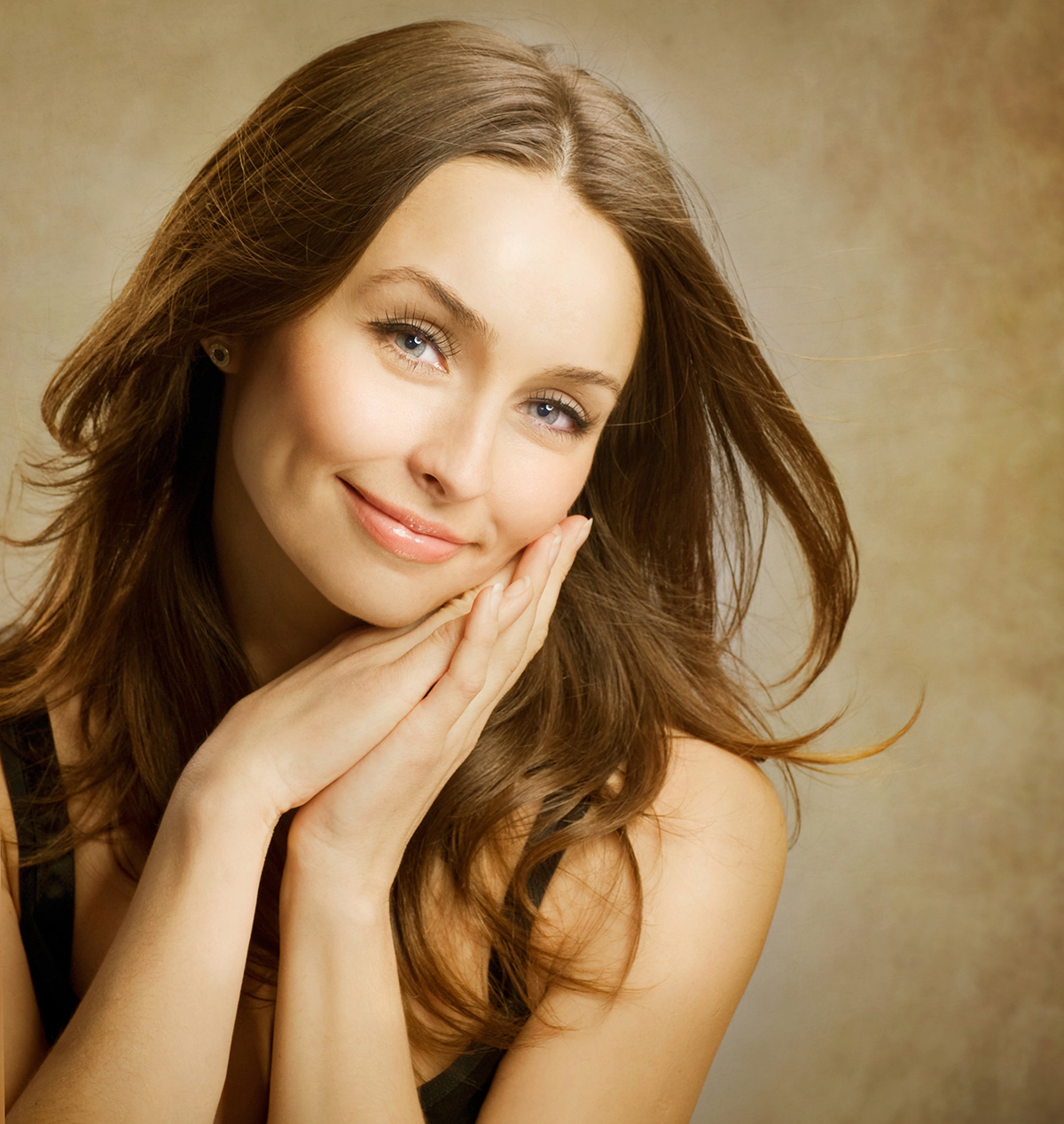 This is when the nerve in the middle of the root is removed and the canal where the nerve used to be is cleaned and shaped. The canal is then filled with a dental material that seals the canal. It is important first to determine whether the tooth can be restored if a root canal is being considered, because sometimes the decay or fracture can be so significant or in a location that doesn’t allow for the restoration to keep the area healthy.

If that is the case, then doing a root canal is a waste of time, energy and money and other options such as an implant or a bridge would be a better investment. The surrounding teeth are also considered when determining what would be the best option, and preferences of the individual often serve to guide the treatment route. The root is what keeps the tooth in place, and once the tooth has had a root canal, it is no longer alive. The core of the tooth where the nerve was accessed needs to be built back up, and the tooth has a much lower chance of fracturing when a crown is placed on the tooth.

The crown helps to hold the tooth together and distributes the chewing forces more evenly throughout the tooth. If the core buildup and crown are not done after the tooth has had a root canal, the chance of reinfection, continued breakdown, and eventual fracture of the tooth beyond repair is almost completely certain to happen.

There are many horror stories of people who have had a terrible experience. Many times this is on a molar tooth. Molar teeth have multiple roots, often have extra canals, and often have canals that curve. This is usually a good time to consider having the root canal done by an endodontist, who does this type of work all throughout the day and uses magnification, sometimes with a scan, to visualize the entire root system. Seeing an endodontist for a molar tooth insures that it will be able to feel better faster and increases the chance of successful treatment.

The goal, of course, is to have regular checkups and routine recommended treatment because teeth that are healthy are always stronger than teeth that have had a root canal.